Having returned from Germany in the early hours of Friday last weekend, by mid afternoon I was heading off in my Series II Discovery towards Sweihan, to meet up with the Land Rover Owners Club of the U.A.E. for their first camp out of the year. Whilst there I met up with my friend Shaun Meyer, himself an extremely experienced off road driver & overlander from South Africa, who recently created his YouTube channel; Expedition Extreme. We had a chat about my truck, which can be seen below.

As you can see, we’re seasoned pros who got the whole thing done first time in a single take.
Just a minute, my phone’s ringing….it might be Hollywood. Got to go……. 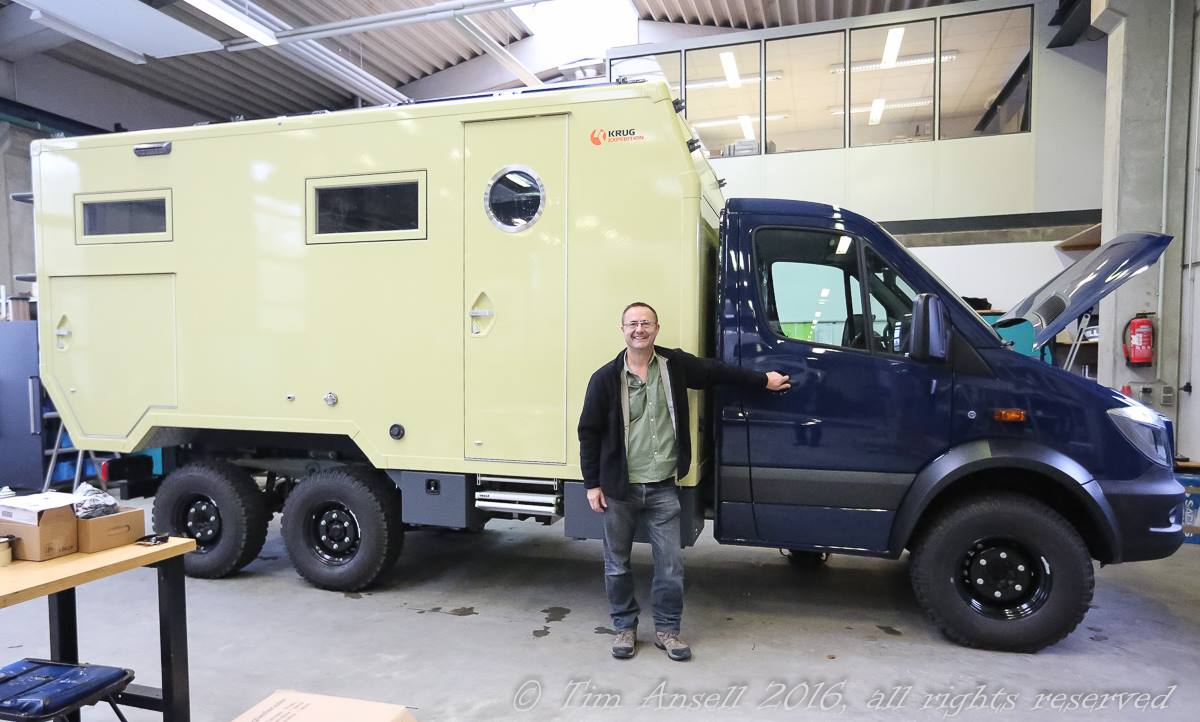 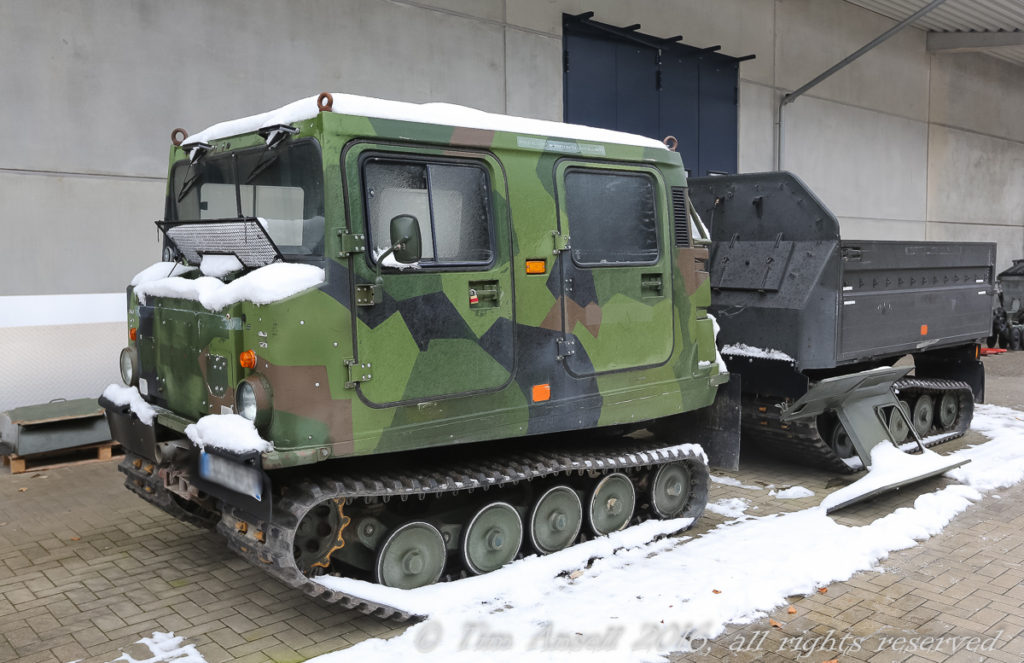 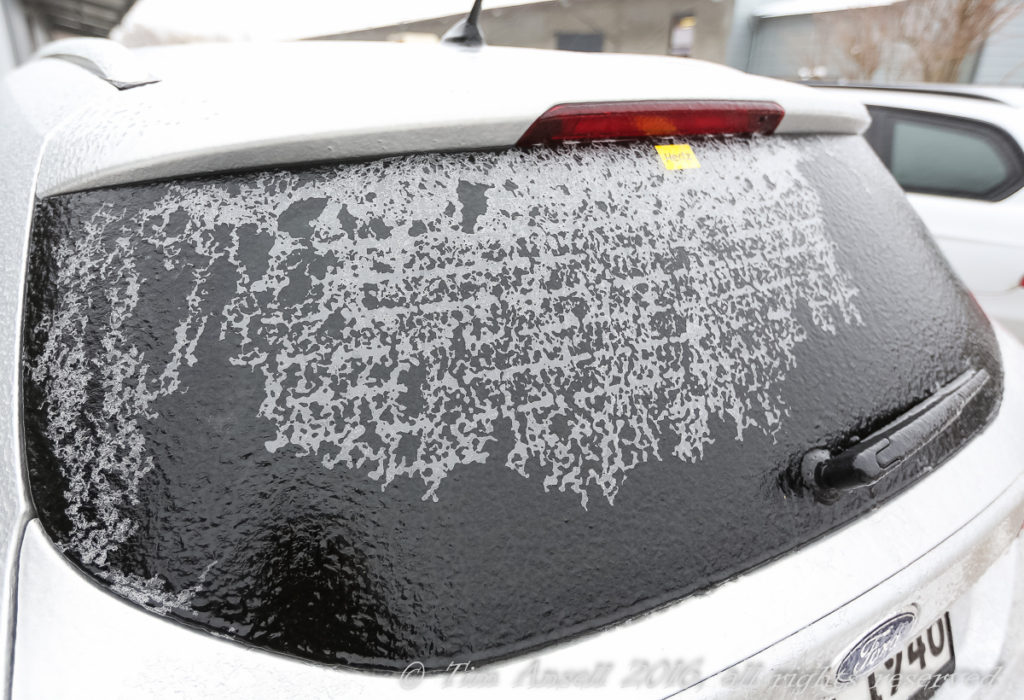