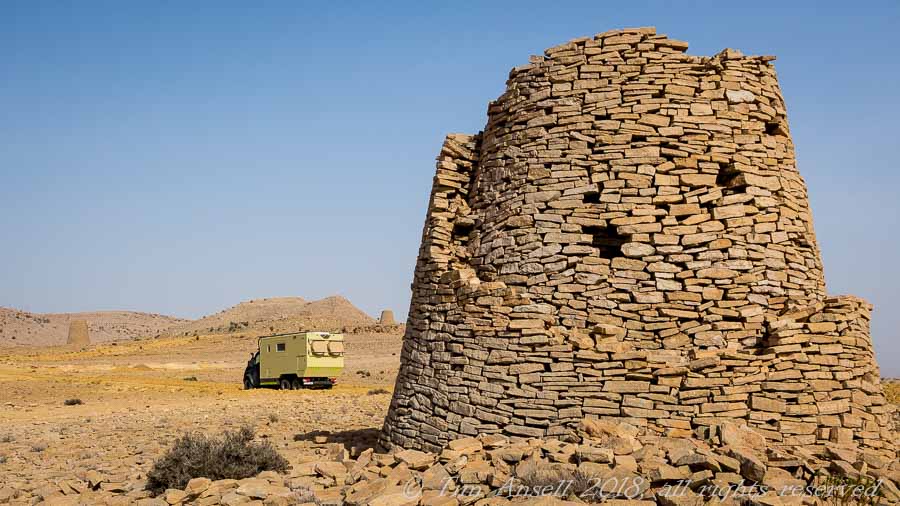 Since the whole idea of a blog is to keep my readers / viewers updated as to the extent of my travels, I thought I’d better put together a good video covering my recent trip to Oman. My last, text only post was deliberately brief, since when I posted it I was well on my way toward finishing the video you’ll see below and since parts of the drive through Oman had been through incredible scenery, I felt a video would do them more justice.

However I definitely need to work on my video production skills – it’s taken me countless hours over almost a week to put this one together, and though I’m broadly happy with the result, clearly when I’m on the road full time I’ll struggle to spend as many hours creating every video so…..

In future I’ll try to shoot fewer clips, record more narrative when I’m driving, and not be quite so pedantic when editing the clips together.

In a day or two’s time there should be another video ready, one which specifically covers the rather hair raising drive down from the top of Al Hajar Ash Sharqi – a true test of TTT’s mechanical prowess and my own determination to make it to the bottom unscathed in a vehicle twice the length of that for which the road was intended!

Having finally got to the bottom of the core problems behind my vehicle’s underlying juddering within the transmission – and solved them – I headed out with two friends, David “Streaky” Chambers and Manuel Schmidt in their Y61 Patrol LWB and Defender SWB respectively, for an eight day tour of Oman during Ramadan. Though the temperatures were already in the mid Forties, our plan was to camp at altitude whenever possible, and when on Masirah Island, stay on what we hoped would be the cooler beach. I of course could enjoy the benefits of the air conditioning I’d had installed in my KrugXP cabin but with Streaky and Manuel sleeping in roof tents, they were determined to find cooler air!

Things didn’t work out quite that way on Masirah though; the winds were howling at 20 to 30kmh – which played havoc with my top speed when driving into wind – so we found a secluded wadi to camp in instead. Where I promptly slipped and stumbled down a 20 foot rock face and very nearly did myself a very nasty injury. But don’t panic – I saved my Canon 5D III camera and 24-70 L lens from certain death by landing on my elbow instead. And people say I don’t know my elbow from my…… This, just two days after setting fire to my brake pads driving down Jebel Shams. And yet, we all got through it unscathed, for which we thank our lucky stars…

Here’s a few more photos for now, look out soon for a couple of videos recalling our adventures. 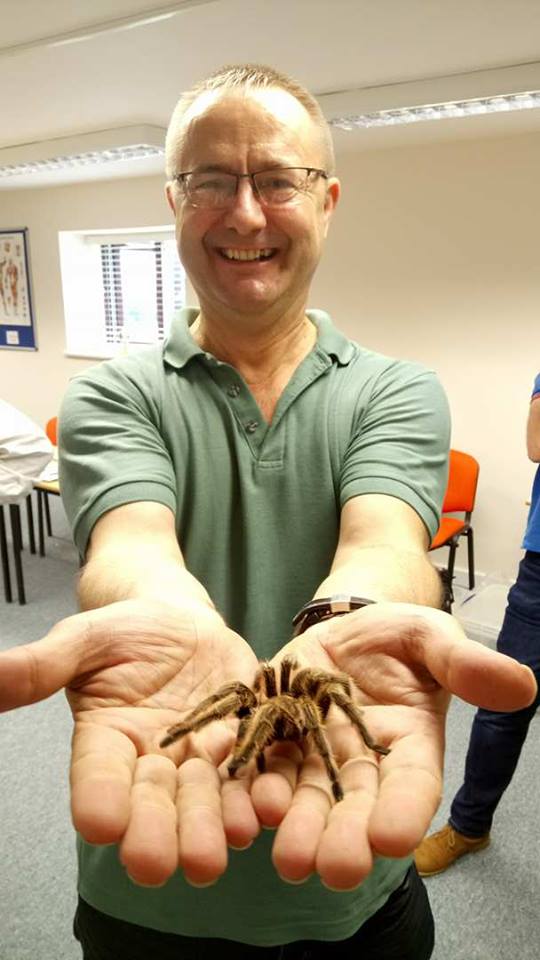