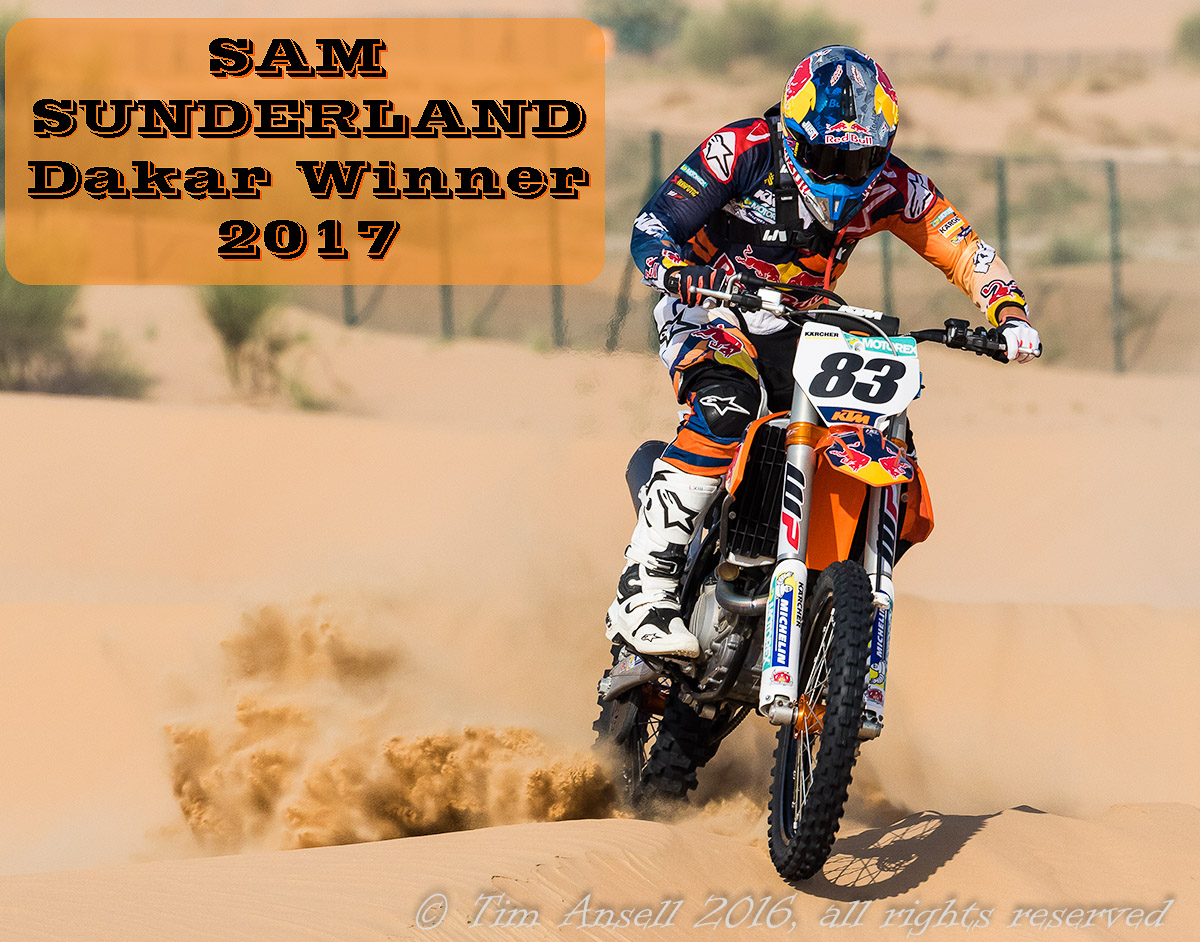 Well I always knew this venture would teach me patience. Having taken the day off today, and expecting the truck to be available for me at the registration centre by around mid-day, instead, absolutely nothing happened. It seems that the computer system at Dubai Customs has been down for not one, but two days, and still isn’t operational as I write this in the late afternoon. So you can imagine the backlog of clearance requests which is building up at one of the world’s busiest trading ports……! Now I can imagine this sort of thing happening in Dar Es Salaam, or Mombasa, but Jebel Ali, Dubai – an incredibly modern port? C’mon guys, “CTRL+Alt+Del” and give it a kick…

Since, even if I were to be able to obtain the vehicle at this late stage in the day, I couldn’t get it to the test and registration centre much before it closed , I’ve ‘pulled the plug’ on today’s efforts and will start again tomorrow.

However, there is some good news, which I will be able to tell you about in more detail later. In summary, I’m in discussions with several companies involved in vehicle tracking, emergency medical training and support, and rescue equipment (for lifting bags) and each has offered me some very special deals on their products and services. Lots of very public thanks will be offered when the time is right.

So at least that’s put a smile on my face today, even if the inevitable bureaucracy delays are driving me up the wall….

And if you are wondering about this post’s photo? Well Sam Sunderland is the first British rider to ever win the daunting Dakar rally, which he did just yesterday. Better still, Sam lives, rides and trains in Dubai and is a regular competitor at the Emirates Desert Championship, for which I am the official photographer, so I couldn’t let the day go past without celebrating his success, “Well Done Sam” doesn’t begin to cover it, but it’ll have to do until I see him (I hope) this weekend in Dubai at the next round of the EDC.